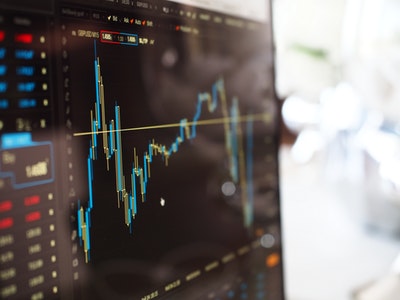 Fitbit on Aug. 19 released early results from its ongoing study that shows wearable devices may help providers identify people infected with COVID-19 up to one day before symptoms appear.

The company launched the Fitbit COVID-19 study in May with the goal of creating an algorithm to identify COVID-19 infection before symptoms start. The research builds on Fitbit’s partnerships with Stanford (Calif.) Medicine and Scripps Research, both of which are collaborating with Fitbit on studies to detect viral infections through data collected from wearables.

Since launching the study in May, more than 100,000 Fitbit users across the U.S. and Canada have enrolled, and more than 1,000 positive cases of the virus have been reported, according to the news release. Here are four early findings from the study:

1. Fitbit was able to detect almost 50 percent of COVID-19 cases one day before users reported having symptoms with 70 percent specificity.

2. Data from the wearables collected when participants were sleeping showed that decreases in beat-to-beat variation of the heart and elevations in resting heart rate and breathing rate sometimes occurred about one week before participants reported symptoms.

4. The most common symptom reported by users with COVID-19 was fatigue, with 72 percent of participants listing it as a symptom. Additional symptoms reported by participants included headache (65 percent), body ache (63 percent), decrease in taste and smell (60 percent) and cough (59 percent).