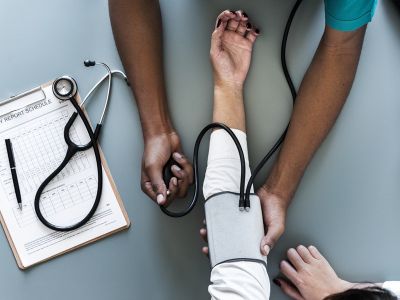 Several New York officials are claiming a nursing home sent COVID-19 patients to nearby hospitals to die so its record of virus containment would appear better than it was, according to ProPublica.

Valatie, N.Y.-based Grand Rehabilitation and Nursing at Barnwell is facing said allegations  after a nurse with the Columbia County Health Department recorded 18 resident deaths at local hospitals within five weeks. The nurse didn’t have detailed medical records, but said all deceased patients had do-not-resuscitate orders or similar directives.

Jack Mabb, Columbia County health director, said a change in the way New York counted nursing home deaths could have incentivized such behavior. The state initially attributed COVID-19 deaths to the nursing home regardless of where they physically occurred. In April, however, Gov. Andrew Cuomo’s administration decided not to count residents who died of COVID-19 in hospitals as nursing home deaths, citing concern that deaths could be double-counted that way.

Mr. Mabb said he has asked for an investigation, but the state health department has yet to say if it’s investigating Barnwell.

“There are very few legitimate reasons for a nursing home to send seriously ill residents with do-not-resuscitate orders to a hospital unless there is a real chance that their conditions could be improved,” Mr. Mabb said.

Bruce Gendron, vice president of Buffalo, N.Y.-based Grand Healthcare System, which operates Barnwell, denied Mr. Mabb’s claims. Mr. Gendron said residents would only be sent to a hospital if they needed care beyond what the home could provide, and that residents deserved every chance to survive.

Mr. Gendron told ProPublica that the allegations of dumping dying residents at hospitals had been investigated and cleared by the state. Mr. Gendron referred to May inspections by the health department, saying the absence of any findings related to hospital transfers proved the home had been cleared. The state’s inspection reports do not mention investigating hospital transfers. The health department did not respond to questions from ProPublica.