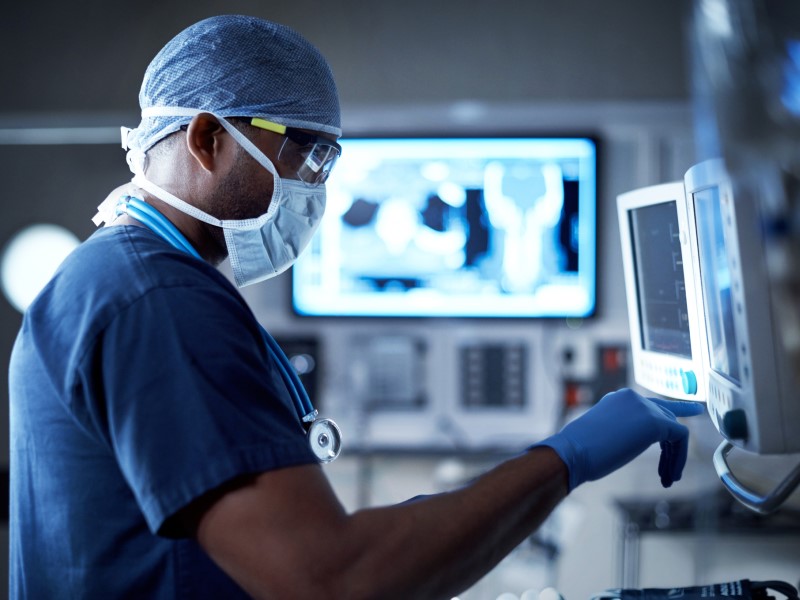 After two hours of sleep a night for four months and seeing a member of his team contract the virus, Joseph Varon, MD, is growing exasperated.

“I’m pretty much fighting two wars: A war against COVID and a war against stupidity,” Dr. Varon, MD, CMO and chief of critical care at United Memorial Medical Center in Houston, told NBC News. “And the problem is the first one, I have some hope about winning. But the second one is becoming more and more difficult.”

Dr. Varon noted that whether it’s information backed by science or common sense, people throughout the U.S. are not listening. “The thing that annoys me the most is that we keep on doing our best to save all these people, and then you get another batch of people that are doing exactly the opposite of what you’re telling them to do.”

In an interview with NPR, Dr. Varon said he has woken up at dawn every day for the past four months and has headed to the hospital. There, he spends six to 12 hours on rounds before seeing new admissions. He then returns home to sleep two hours, at most.

He said his staff is physically and emotionally drained.

UMMC nurse Christina Mathers spoke with NBC News from a hospital bed in the segment, noting that she had recently tested positive for COVID-19 after not feeling well during one of her shifts. “All the fighting, all the screaming, all the finger pointing — enough is enough,” Ms. Mathers told NBC. “People just need to listen to us. We’re not going to lie. Why would we lie?”

Ms. Mathers has worked every other day since April 29, according to The Atlantic, which created a photo essay of Dr. Varon and the UMMC team at work.