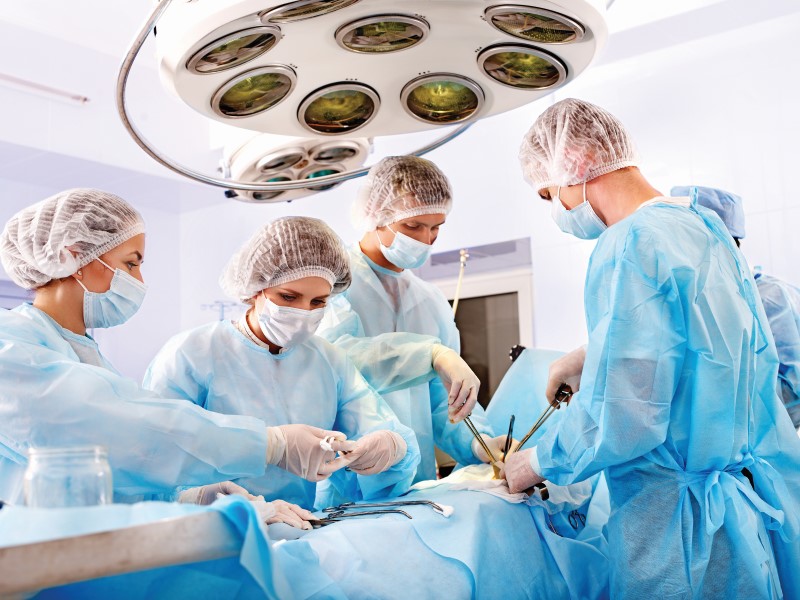 Beaumont confirmed Dr. Berman’s last day as chief of pediatrics was May 6 but declined to comment further.

Dr. Berman, a hematologist, told The Detroit News he is excited about his new role and will continue to treat blood disorder patients in addition to his work with University Pediatricians.

He declined to comment to the newspaper about his departure from Beaumont, which came around the time some physicians began circulating a no-confidence petition against Beaumont President and CEO John Fox and Executive Vice President and CMO David Wood Jr., MD. The petition criticized Beaumont’s proposed merger with Advocate Aurora Health, a health system based in Downers Grove, Ill., and Milwaukee, and called for the removal of Mr. Fox and Dr. Wood.

According to The Detroit News, physicians also criticized Beaumont’s April decision to permanently lay off 450 staff members and furlough 2,475 workers in response to the COVID-19 pandemic. Beaumont has since been able to bring back 1,360 furloughed employees.

Beaumont did not address the reason for Dr. Berman’s departure, but spokesperson Mark Geary addressed the health system’s pediatric services in a statement provided to Becker’s Hospital Review.

“We have not eliminated or reduced pediatric services, and we remain committed to serving our pediatric patients. However, over the past few months, due to the pandemic, we have adjusted some of our pediatric staffing levels based upon dramatically reduced patient volumes,” said Mr. Geary.

He added that Beaumont is planning to expand pediatric services.