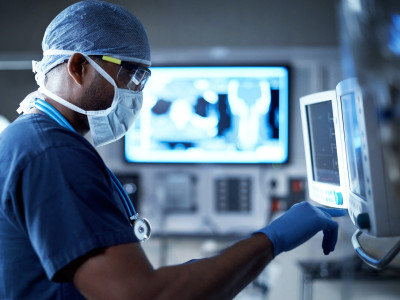 Though the rate of premature cardiac deaths in the U.S. has been declining over the last two decades, the decrease has slowed, a new study shows.

The study, published in the Journal of the American Heart Association, examined U.S. mortality data from 1999 to 2017, using cause-of-death and demographic information from death certificates from the U.S. National Center for Health Statistics at the CDC. Researchers defined premature cardiac death as any unexpected death attributable to cardiac disease that occurred between 35 and 74 years.

Researchers also found racial and sex-based disparities in the rate of premature cardiac deaths, with rates being twice as high in men as in women, and 3.5 times as high in Black people as Asians or Pacific Islanders.