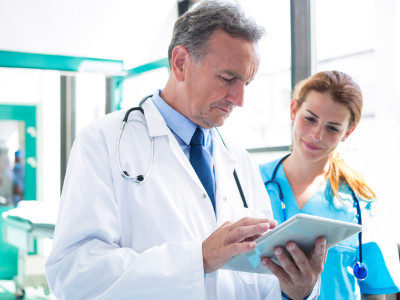 Death rates for the most common type of lung cancer are on the decline, likely due to a decrease in incidence and advance in treatments, a new study suggests.

Non-small-cell lung cancer is the most common type, making up about 80 percent to 85 percent of lung cancers, according to the American Cancer Society.