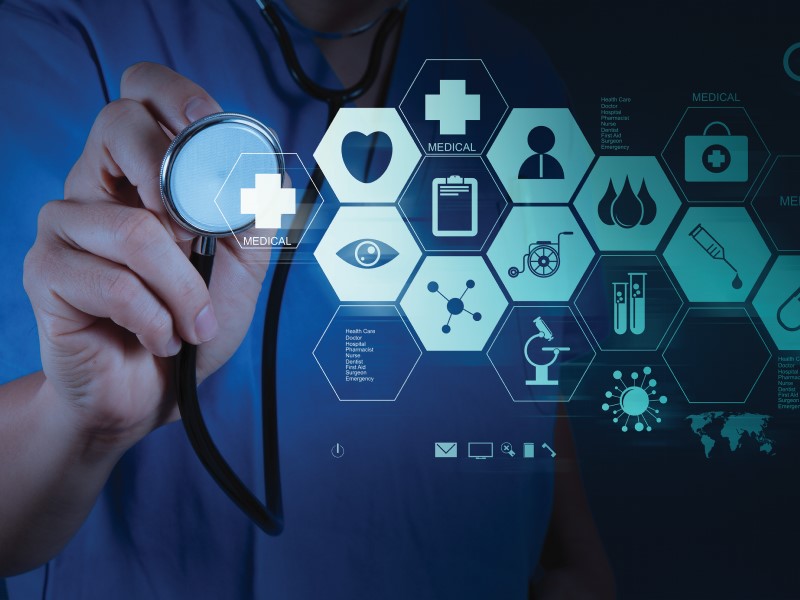 “We can either lead or follow, and we decided we were going to lead this thing,” said Baptist President and CEO Brian Keeley in the report. He said the health system’s goal is to become the “Amazon Prime of healthcare in South Florida.” The health system has already found several work paths to overhaul and plans to begin using new technology to make the care continuum more seamless for patients. The health system is taking the following steps for digital transformation:

1. Baptist launched a new scheduling and registration system earlier this week for its smaller facilities in Homestead and the Keys. The new system uses Cerner software, and Baptist aims to integrate it into all locations within the next year.

2. The health system is revamping its website to become more like an electronic retailer with an intuitive and responsive design. Baptist aims to launch the website in December.

3. Looking to the future, Baptist aims to spend more time and resources on big data analytics and using artificial intelligence to translate data into action steps. The health system already has some of these capabilities in its cancer center and aims to build them out among other specialty centers. “We’re trying to enhance the value of the data, to curate it in a way that it can really assist us in decision-making,” said Executive Vice President and Chief Administrative Officer Joe Natoli.

4. Baptist already had an app-based telemedicine platform, originally launched in 2016, and has evolved the process to include more services over the years. During the pandemic, telemedicine needs skyrocketed and the health system plans to further digitize services that don’t require in-person visits, such as general consultations and lab result reviews.

5. As the health system expands virtual care and capabilities, it will likely have fewer brick-and-mortar locations and could expand to treat patients nationwide in addition to serving its current community.