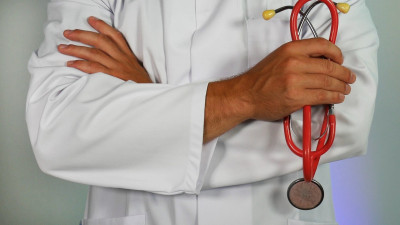 A paper published in the Journal of the American Heart Association, written by cardiologist Norman C. Wang, MD, that argues against affirmative action initiatives has been retracted by the association.

The American Heart Association said Aug. 6 that the paper has been retracted despite Dr. Wang’s objection, and the journal will publish a rebuttal.

Those weak starting positions could lead to poor performance due to worsening “academic mismatch,” Dr. Wang wrote, and many affirmative action students do not complete their intended programs or attain academic success, Dr. Wang wrote.

“Ultimately, all who aspire to a profession in medicine and cardiology must be assessed as individuals on the basis of their personal merits, not their racial and ethnic identities,” Dr. Wang concludes.

The paper initially received some criticism online, but over the weekend of Aug. 1, it became a full-blown controversy on Twitter.

Cardiologist Sharonne Hayes, MD, tweeted “The fact that this is published in ‘our’ journal should both enrage & activate all of us. #BeAntiracist,” while another cardiologist, Ann Marie Navar, MD, PhD, posted a Twitter thread rebutting several arguments made in the paper.

The American Heart Association released a statement Aug. 5, saying the paper has “rightfully drawn criticism for its misrepresentations and conclusions.”

“The American Heart Association denounces the views expressed in the article and regrets its role in enabling those views to be promoted. Those views are a misrepresentation of the facts and are contrary to our organization’s core values and historic commitment to promoting diversity and inclusion in medicine and science,” the statement reads.

The association said it will launch a formal investigation into the matter to better understand how the paper was published despite it being “completely incompatible” with the association’s values and mission.